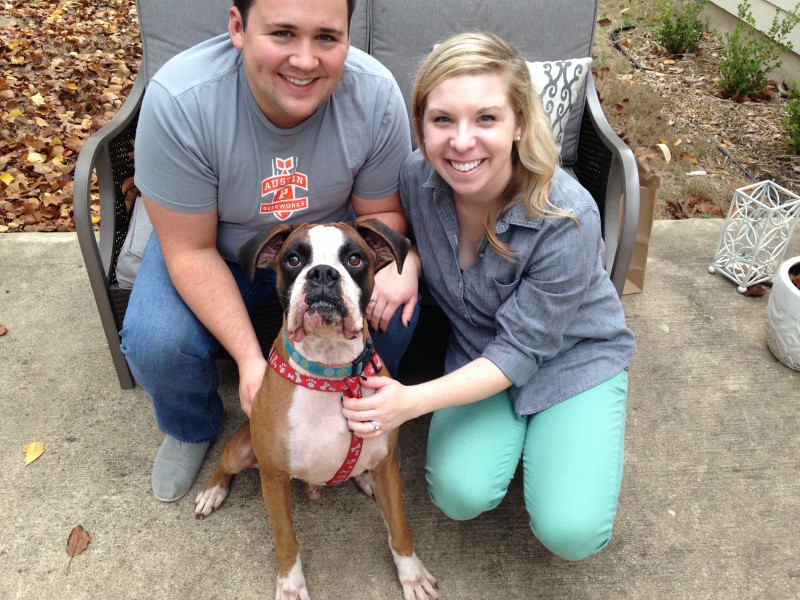 Bruiser was our Christmas gift, joining the Reed family on Sunday, December 14. The foster dad brought Bruiser to our house that afternoon, and because one of us needs time to think about “big decisions,” we told the foster that we needed a little time. But wouldn’t you know, hours later, we couldn’t stop thinking about Bruiser, so we drove across town that night to pick him up. We’ll never forget the look on his face, and that adorable, curious head tilt, when we walked through the door and said, “Hey bud!” On the drive back to our place, Bruiser didn’t hesitate to climb from the back seat into the passenger seat, and he rode in my lap the whole way home… all 60+ pounds of him. It’s easy to say, the love was mutual and instantaneous!
We were told that ‘Bill Hecke’ was owner-surrendered in Houston, and was likely abandoned outdoors. We really sensed this because at the beginning of his time with us, he WOULD NOT go outside to potty unless one (or both) of us were with him. He was about 25 pounds underweight when ABR rescued him, and now he’s a healthy 70 lbs. When Bruiser came home with us in December, he was finishing his treatment for demodex mange and still tested heart worm positive. We’re so grateful to ABR and Veterinary Surgical Solutions for taking care of his HW treatment in February, but six weeks of crate rest was no joke. We took Bruiser to the vet for his annual check-up in September, and the blood test confirmed he’s officially HEART WORM FREE! If you take a look at the before and after photos, you can see just how far he’s come. He’s happy and healthy and we’re so obsessed with our handsome guy.
Bruiser loves going on walks, playing with his rope toys, and snoozing. We have hardwood floors so when he gets excited, he’s jumping and sliding around so much, it sounds like he’s tap dancing. His best friend is a Great Dane named Grace, and he’s a proud Baylor Bear fan (heck, he was named after our Baylor mascot).
Thank you ABR for bringing us our new best friend. Our lives haven’t been the same since!
Thomas & Amanda Reed (Austin, TX) 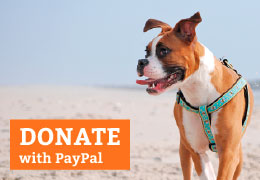 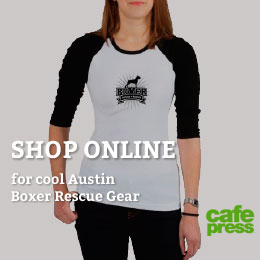 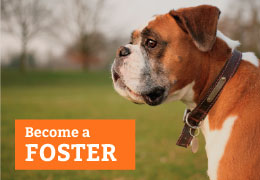 We need volunteers to temporarily foster a dog in your home until we can place them in their forever homes. Without fosters we can not accept dogs into our rescue. Please fill out our Foster Application if you are interested.